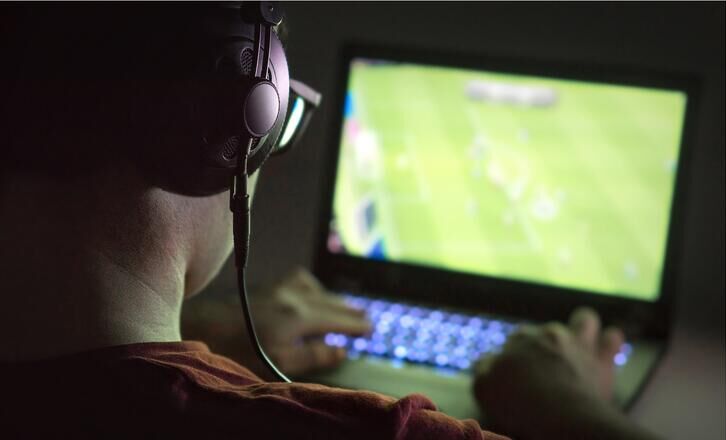 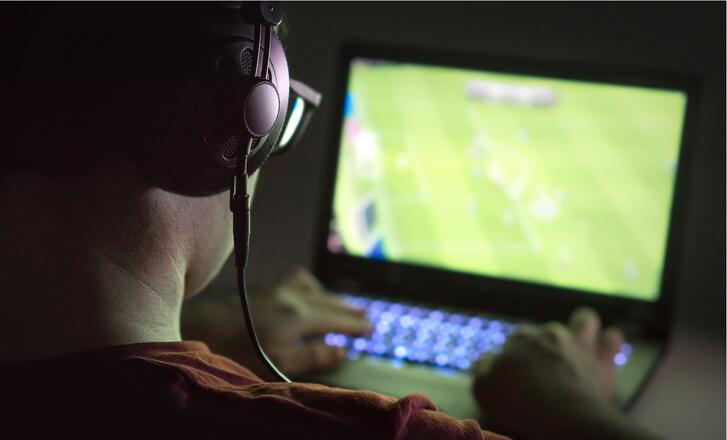 In the context of the corona crisis, the world of sport is also facing a major challenge. No events can take place in the foreseeable future, leaving professional sportsmen and women virtually unemployed and depriving holders of sports marketing rights of their business base.

In order to be able to provide a certain amount of entertainment for the numerous fans in times of home office and social-distancing rules, various organizers have started to shift sporting events to the digital world. So-called eSports, which are normally practiced and followed by the younger generation, are currently finding their way to a wider market. The German Bundesliga, for example, organized a "Bundesliga Home Challenge" with the game FIFA 20, Formula 1 is replacing the cancelled races with the F1 2020 game under "#NotTheGP" and the Tour de Suisse is also being virtually simulated with "The Digital Swiss 5". Of course, such virtual simulations are not a full-fledged substitute for real sporting events, but they do offer a valid alternative and an opportunity for organizers to enter the growing market for online live events, especially in the current climate.

Even before the corona crisis, eSports was already constantly breaking new spectator records. For example, individual events of the League of Legends World Cup in 2019 were watched online by nearly 4 million viewers. Looking specifically at the Swiss start-up scene, it is clear that this rapidly growing market is set to form the basis of business for numerous start-up companies in the future. When marketing eSports tournaments, there are various factual and legal hurdles that must be taken into account by organizers:

Due to their wide reach, there is currently no way around the two streaming platforms Twitch and YouTube when organizing a live online event. For smaller organizers there are hardly any opportunities to negotiate specific usage contracts so they usually have to accept the (numerous) guidelines of the streaming platforms. Due to the complex structure and the interaction of the different guidelines, understanding all the regulations is a big challenge, especially for smaller companies. Because of the effort involved, terms of use are often simply accepted automatically. In the short term, this may seem reasonable for a broadcaster, but in the long term, the question must be asked whether the risk of a resulting unintentional breach of the terms of use and the associated blocking of his streaming account requires a professional analysis of his own business model in relation to the legal conditions of the streaming platform.

For example, Twitch stipulates that its users should not offer streams on other platforms, that certain content cannot not be shown or that certain undesirable gaming behavior should be avoided. It should always be remembered that streaming platforms are private companies which make decisions at their own discretion and can therefore prohibit access to their services at any time.

The intellectual property of video games is protected as intellectual creations with an individual character by the Copyright Act (CopA). An organizer cannot therefore simply use the video game he has purchased for his eSports tournament. The terms of use must always be observed, which in most cases must be accepted when installing the game. The standard terms and conditions exclude the commercial use of the video game by the organizer.

The agreement of a license with the holder of the rights protects the organizer from civil and criminal claims pursuant to Art. 67 CopA. When concluding the license agreement, its scope must be precisely described and adapted to the specific event. Since the holder of the rights is usually likely to be a foreign company, conflict of laws aspects must also be taken into account.

In addition to the entry fees of the participating teams, the main income of the organizers is generated by sponsorship and advertising revenues. A sponsor undertakes to provide money, goods or services, while the organizer allows certain promotional communication methods at his event or even promotes the sponsor through active communication with the spectators. Classic advertising can be placed within the stream during the breaks.

In contrast to radio and television, there are currently no special legal regulations for online streaming. When drafting sponsorship and advertising contracts, the Federal Act against Unfair Competition (UWG), the Ordinance on Price Disclosure (PBV) and the principles of the Swiss Commission on Fair Trading (SLK) must be observed. In general, it must be clearly recognizable to the viewer as advertising and no misleading or false statements must be made which could deceive the consumer. Restrictions on advertising certain products and services, such as alcohol and tobacco products, must also be observed.

Due to the changing demands of sponsors, who increasingly see themselves as actual partners of the organizers instead of mere financial backers and increasingly try to exert influence on the organizer's marketing measures in order to promote their products to the mostly young audience, the organizer must adopt a clear position and protect himself contractually against excessive influence by the sponsors. In addition to the purely legal consequences, the danger that consumers will organize themselves online and punish the organizer for excessively brazen and misleading advertising measures in shitstorms should also be mentioned.

The opportunity to participate in eSports tournaments is either offered directly to the teams by the organizer or advertised publicly. The contract between the parties usually comes about when a potential participant expresses his interest in participating, accepts the pre-formulated terms and conditions (GTC) of the organizer and the organizer finally confirms the participation. The mutual declarations of intent of the parties should be carefully documented by the organizer in order to avoid later ambiguities.

In addition to the registration and confirmation forms, special attention should therefore be paid to the preparation of general terms and conditions by the organizer. As a result, in addition to the performance and consideration obligations of the parties, aspects such as the participants' obligation to cooperate, default, withdrawal, applicable law and the jurisdiction must also be regulated.

If you have any questions in connection with the organization of an eSports tournament, the Sports Law Team will be happy to assist you.